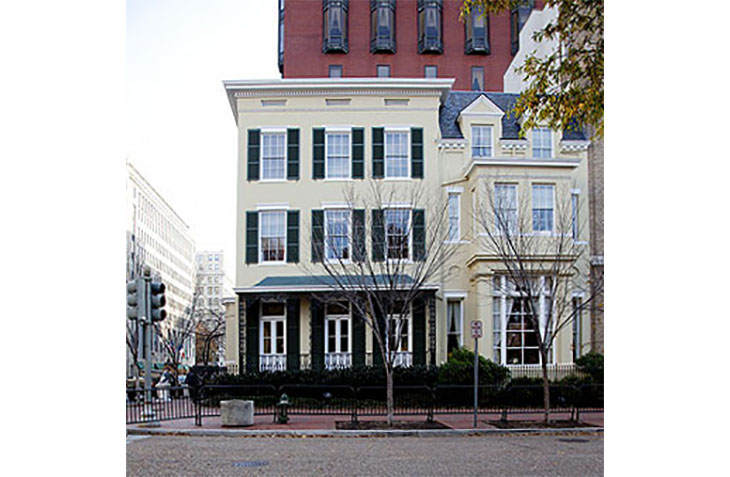 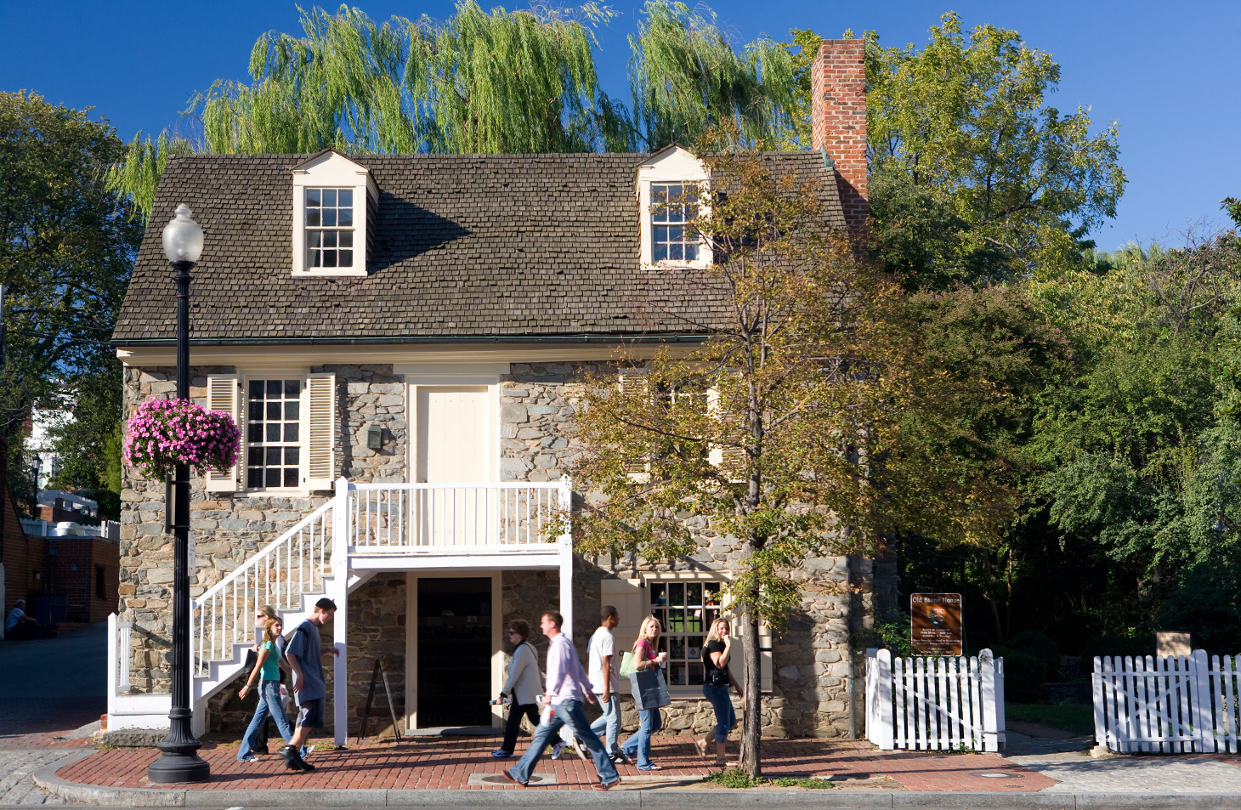 The Old Stone House is the oldest building in Washington, DC, constructed circa 1765. The three-story stone structure, located in the heart of Georgetown, serves as a historic house museum for the National Park Service with a furnished first floor open to the public. The building is listed on the National Register of Historic Places…. Read More 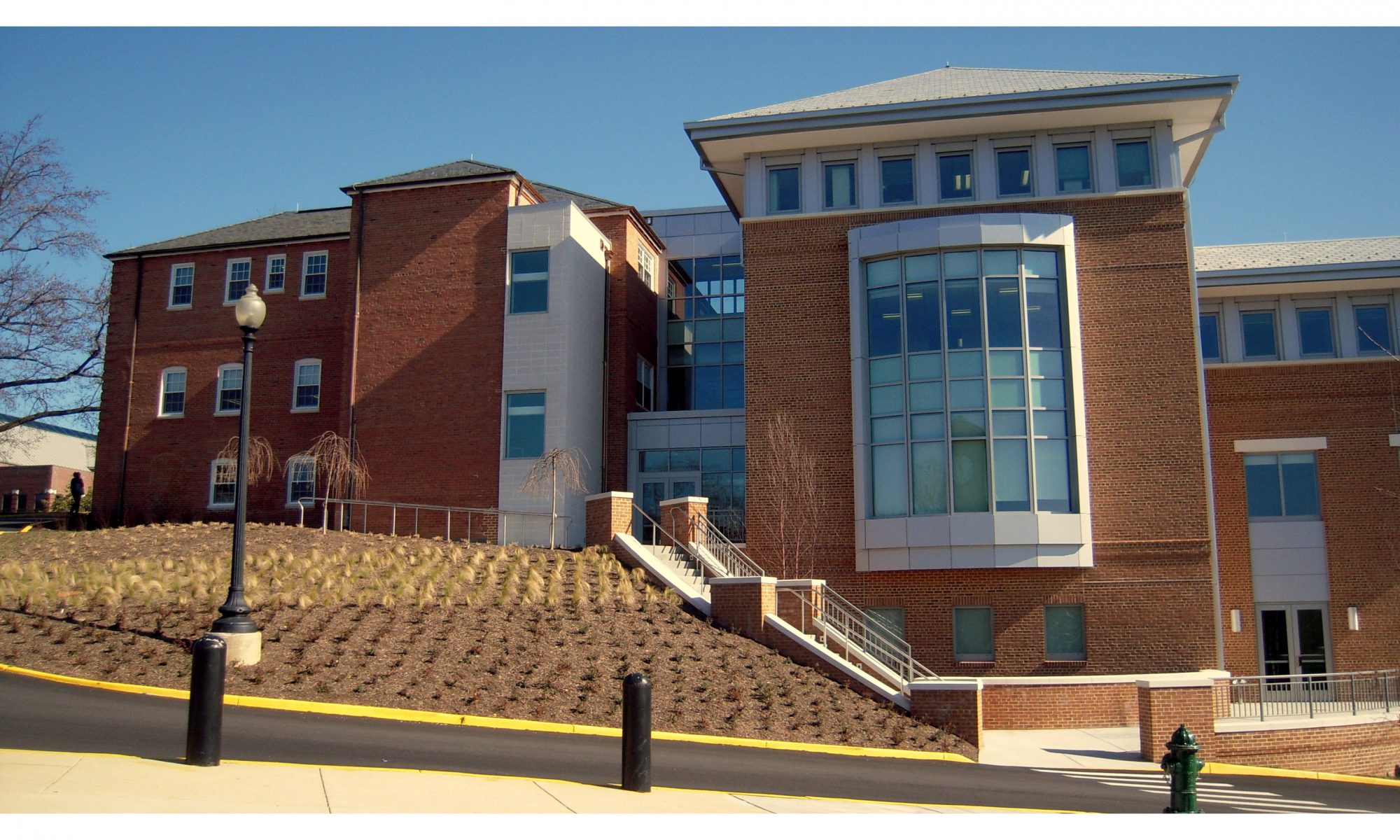 The US Capitol is an 843,600 SF, 4-story building with approximately 49 air handling units (AHUs) within the building. The majority of these units are over 50 years old and have exceeded their useful operating life. Summer Consultants designed the full replacement of four aging air handling units. The new AHUs are variable air volume… Read More 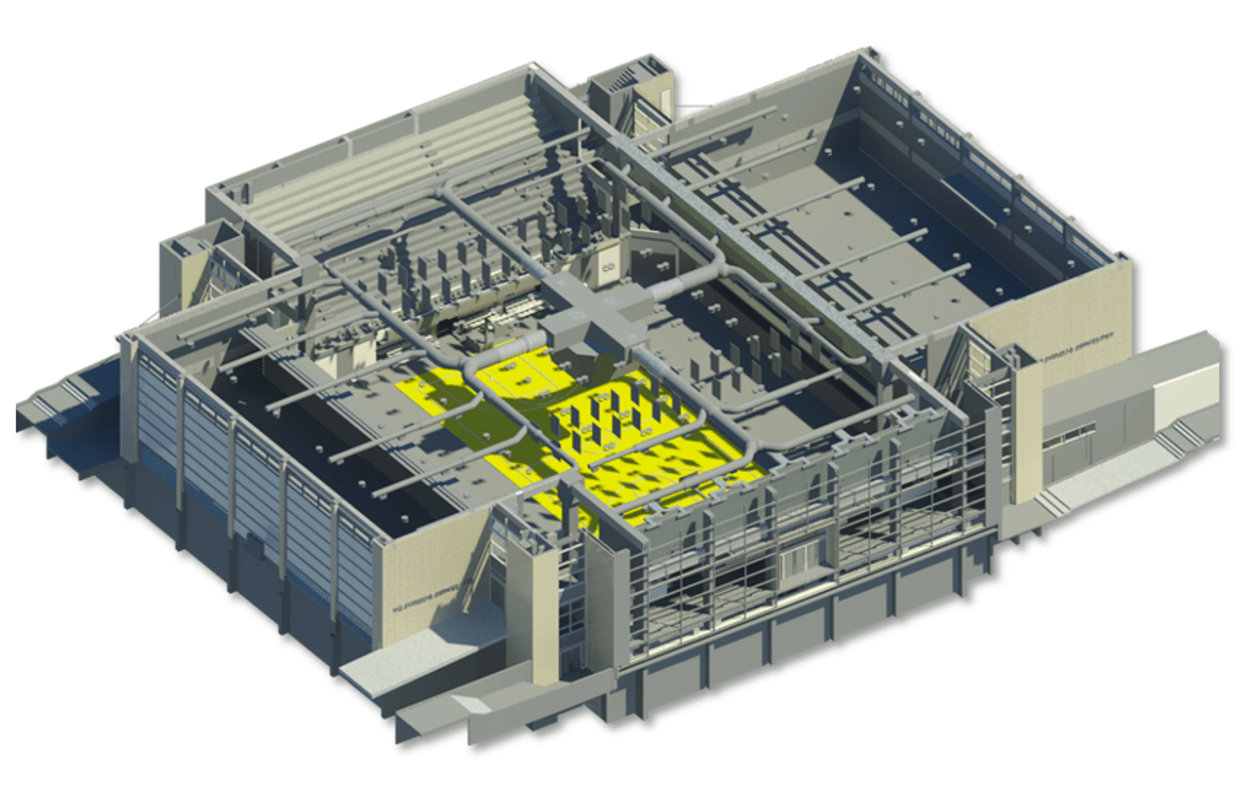