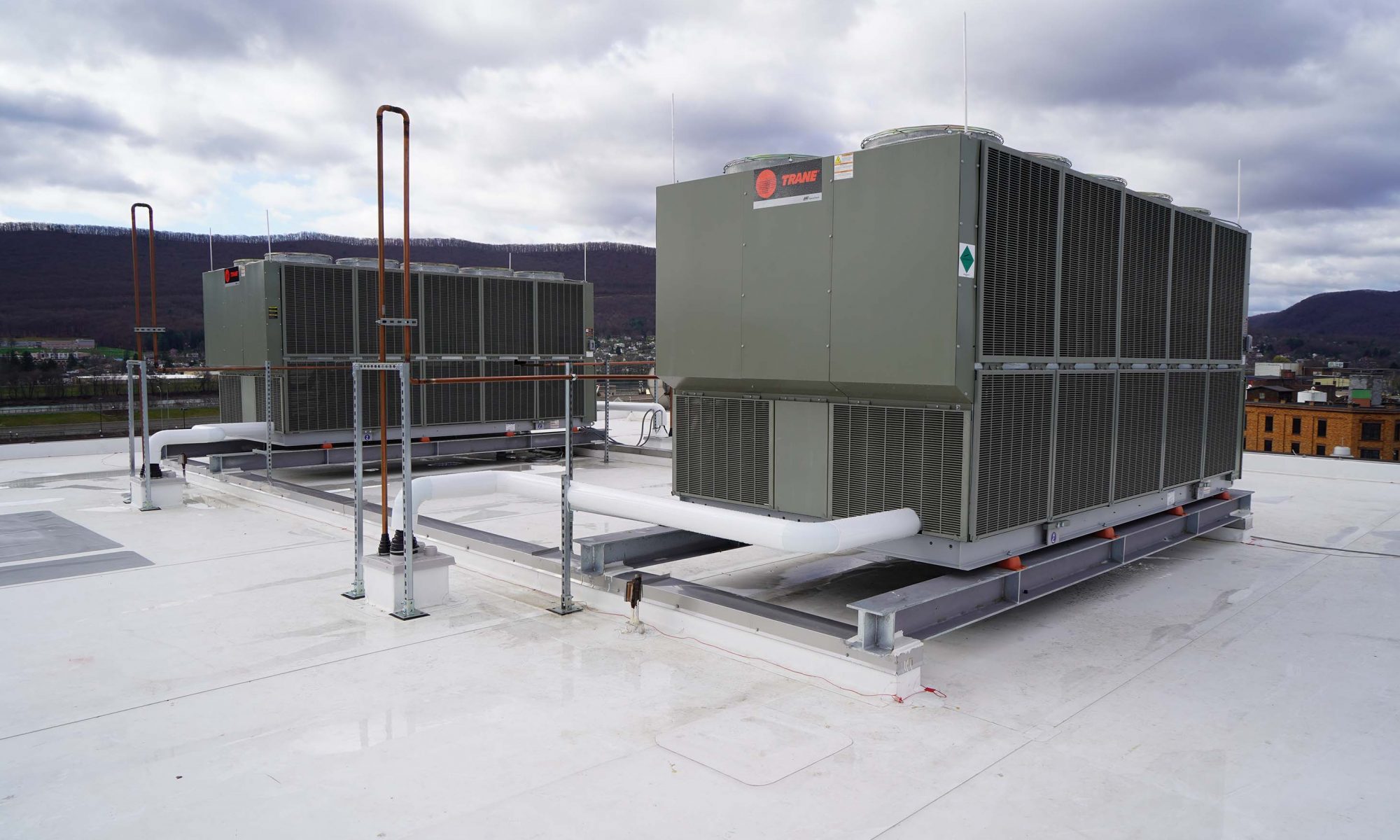 Summer Consultants led a multi-discipline team to renovate the four-story office and courthouse facility including replacement of the chillers and penthouse roof. The two existing 100-ton chillers were replaced with two 140-ton air-cooled chillers with remote evaporators, which eliminated the need for a glycol solution for system freeze protection due to the chillers’ location on… Read More 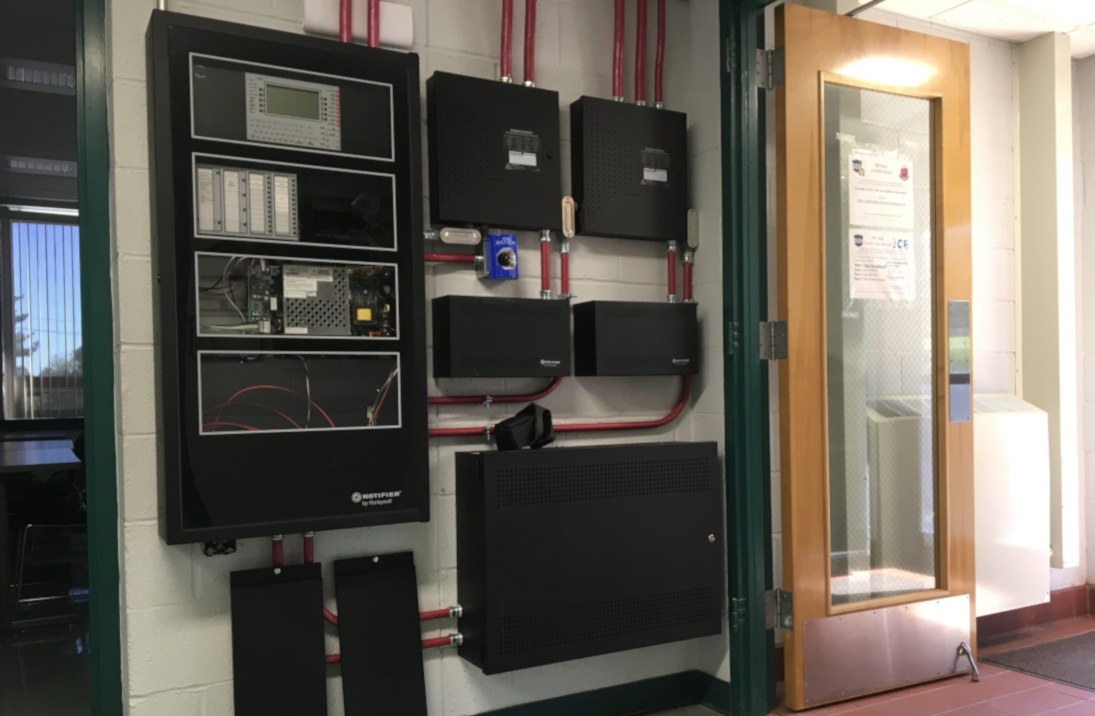 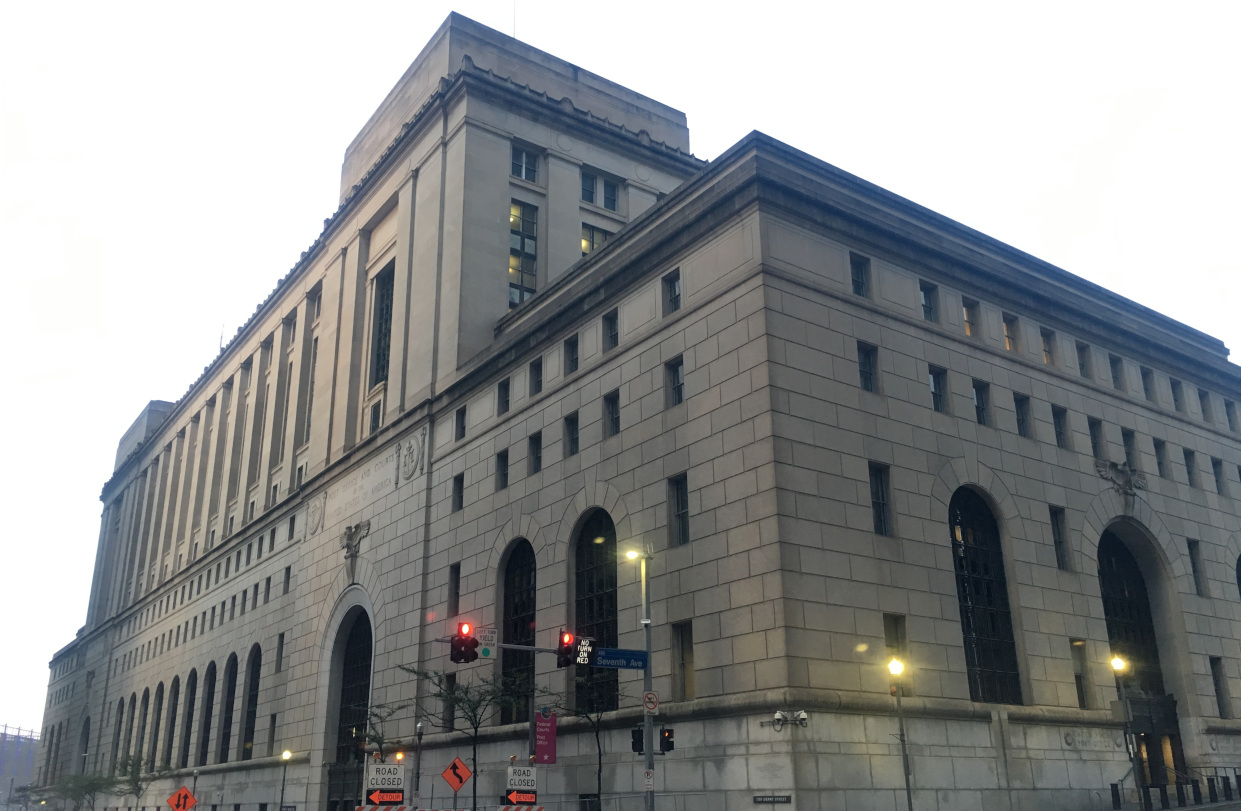 Originally constructed in 1934, the historic Joseph F. Weis, Jr. US Courthouse is a contributing building to the Pittsburgh Central Downtown Historic District.  The building has undergone multiple renovations for modernization as building functions have changed. The building is served by two chillers, one of which failed and was replaced. Summer Consultants provided commissioning services… Read More